This is what I've been doing 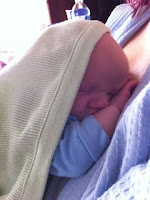